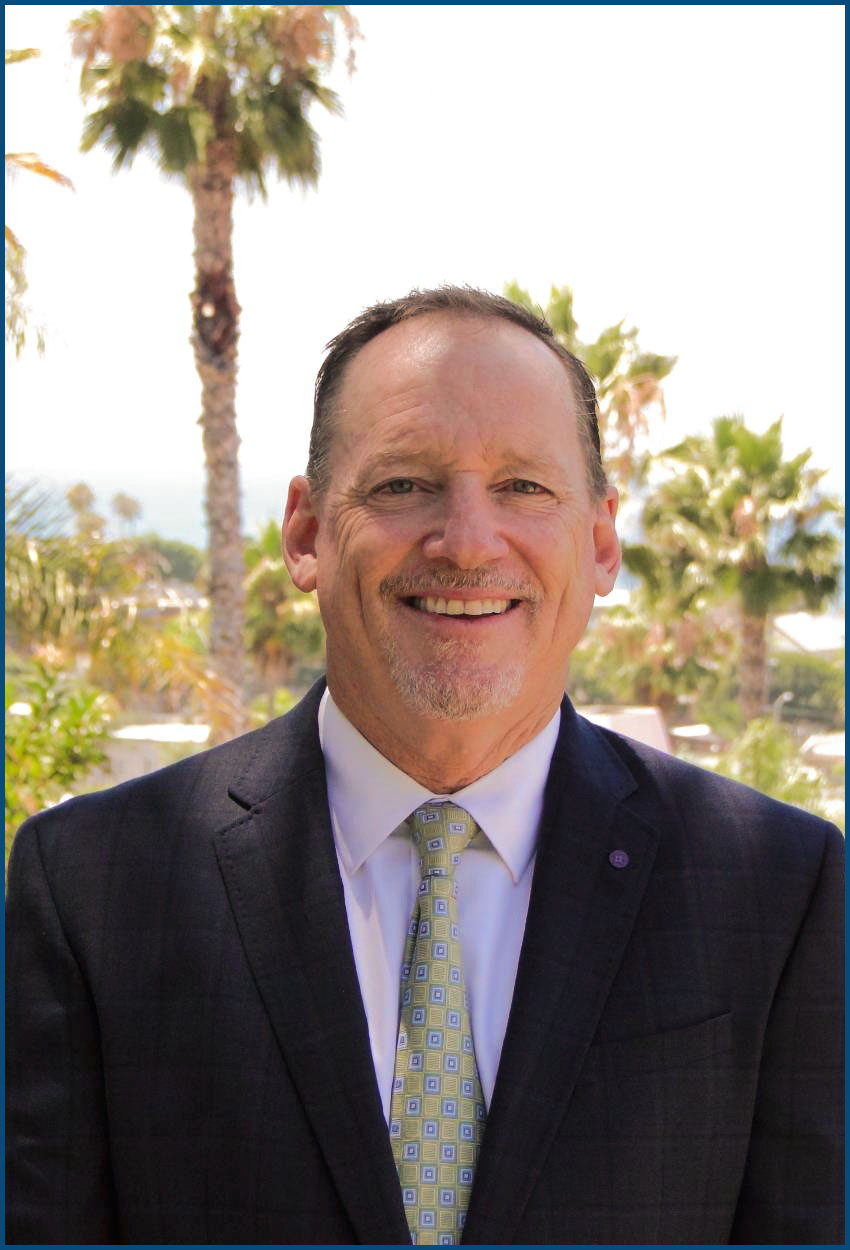 Thomas Peabody is a Founding Partner of Peabody & Buccini LLP in Encinitas, CA. He has over 25 years experience practicing throughout Southern California. Mr. Peabody represents clients from San Diego, Orange, Riverside, San Bernardino and Los Angeles counties, and is also admitted to the Southern and Central Districts of the United States Federal Courts. Mr. Peabody is a sought after litigator in the areas of Professional and Medical Negligence, General Liability, Personal Injury, Elder Abuse, Products Liability and Sexual Misconduct. He has tried or arbitrated more than 40 cases to conclusion. Prior to founding Peabody & Buccini, he was a named partner for another successful defense firm in Long Beach, CA, where he worked for over 2 decades, including the last 10 years managing their San Diego office.

Mr. Peabody is a Member of the prestigious American Board of Trial Advocates (ABOTA), an invitation only national organization dedicated to the protection and promotion of the Civil Jury Trial System, and is also a member of the California Medical-Legal Committee, another invitation only organization limited to the top 30 Medical Defense attorneys in California. He also holds memberships with the Association of Southern California Defense Counsel and the San Diego Defense Lawyers. Mr. Peabody donates his time as a pro bono mediator/referee for “Resolve Law San Diego,” a joint effort by the Plaintiff and Defense attorneys in San Diego, created to address the impact of COVID-19 on the Civil Courts in San Diego.

Several of Mr. Peabody’s verdicts have been featured in both legal and news publications, and he has been named one of the Top Attorneys in Southern California for the past 3 years by Los Angeles County Magazine. He has also been named one of California’s “Super Lawyers” numerous times over his career, and is frequently asked to lecture on legal matters and civil advocacy, including as a featured presenter for the ABOTA “Masters in Cross Examination.” Mr. Peabody is an invited guest at various health care organization conferences and meetings, speaking on the issues of health care litigation, limiting risk and liability, and the medico legal implications of health care practice in the 21st Century.

Mr. Peabody graduated from Loyola Marymount University, where he was a scholarship athlete in men’s basketball, a three time NCAA Tournament participant, reaching the NCAA “Elite Eight” in 1990. His experience at Loyola Marymount was prominently featured in the ESPN 30 for 30 documentary, “Guru of Go.” He continues to offer his time to the development and guidance of student-athletes in both high school and college.

In his free time, Mr. Peabody loves to spend time with his 4 children, golfing when possible, and exploring the outdoors on his mountain bike or with a fishing pole in hand.