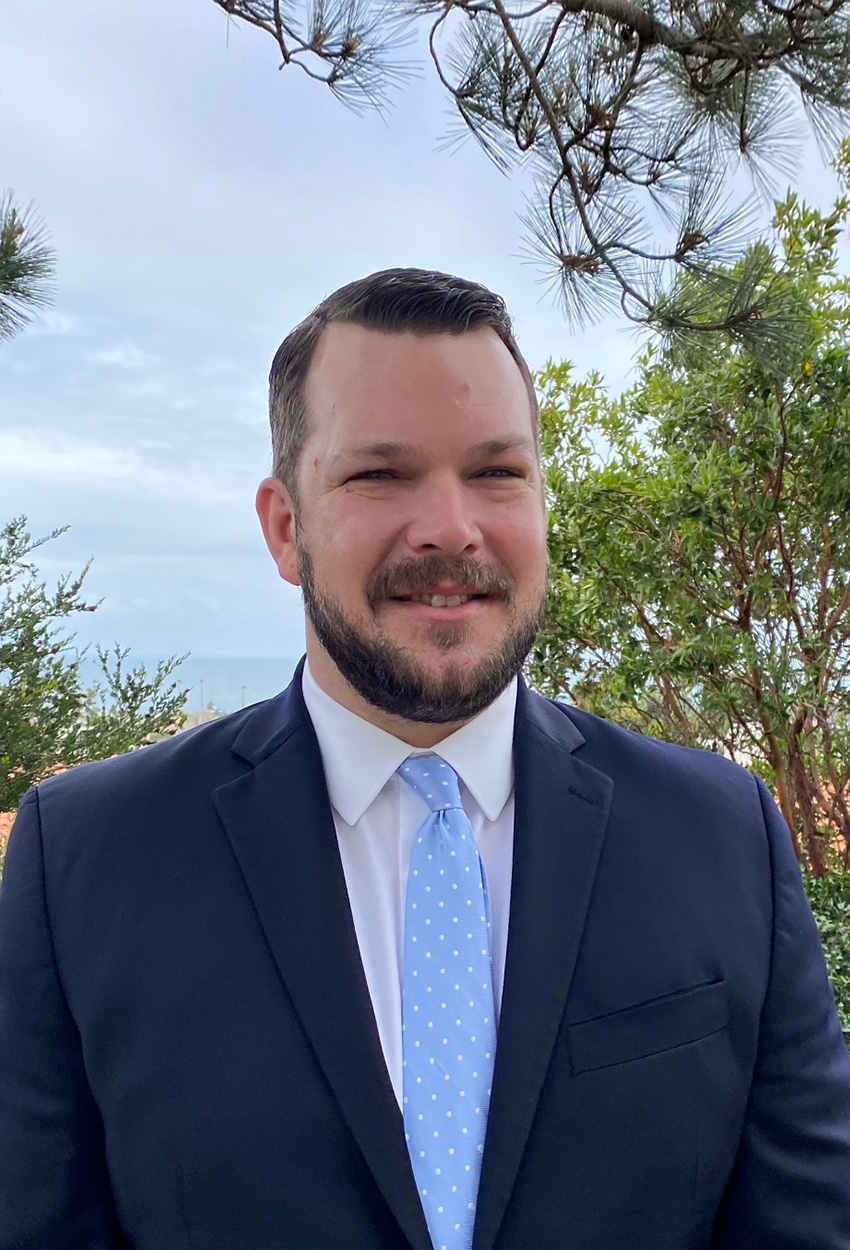 Prior to entering the legal profession, he served in the United States Navy as a special operations combat photojournalist and Naval Aircrewman.

In his spare time, Mr. Burden enjoys being active in the San Diego legal community and spending time with his wife and four boys, exploring Southern California.